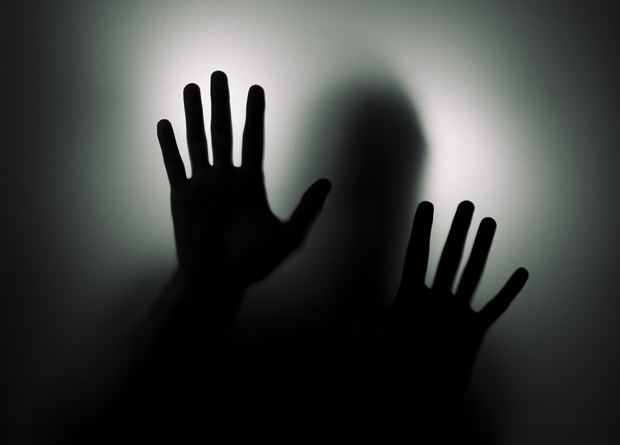 For a long time the T in the acronym “LGBT” was not often addressed by the media or the general public. Gay people reclaimed lost rights and gained power. Issues in the gay community began to come to light even outside of that community and positive changes were made. The transgender identity, however, stayed in the darkness, more or less ignored by society’s change makers including doctors and psychiatrists. Now’s the time for us to begin educating ourselves on the transgender continuum and the psychology effects true gender dysphoria can have.

Transgender is the state of one’s gender identity or gender expression not matching the sex that person was assigned at birth. Transgender is independent of sexual orientation; some transgender people may consider conventional sexual orientation labels inadequate or inapplicable to them. They may identify with aspects of both the male and female gender, reject aspects of a gender entirely or wish to exist outside of the male-female continuum altogether.

Many trans individuals (not all) experience mental health problems due to gender dysphoria. The term gender dysphoria (previously GID, Gender Identity Disorder) describes a condition in which someone is intensely uncomfortable with their biological gender and strongly identifies with, and wants to be something else, normally the opposite gender. Some of these people may live as their desired gender or undergo gender reassignment surgery on their genitals. In the past, GID focused on the identity issue – the incongruity between someone’s birth gender and the gender with which he or she identifies. Now, many experts prefer to emphasize the importance of the distress caused by that incongruity before doling out any diagnoses. Not all trans people have gender dysphoria. The ones that experience mental health symptoms stemming from their gender identity might.

What we really want to say in this post is that the mismatch between body and internal sense of gender is not necessarily a mental illness. Instead, the experiences that need to be addressed by psychiatry consultants are the stress, anxiety, and depression that go along with it. Feeling that your body does not reflect your true gender can cause severe distress, anxiety, dissatisfaction and depression – symptoms we have plenty of experience treating. With gender dysphoria, the discomfort with your male or female body can be so intense that it can interfere with the way you function in normal life, at school, work or social gatherings. The degree to which individuals feel genuine, authentic, and comfortable within their external appearance and accept their genuine identity can be referred to as transgender congruence. Often, the more incongruence there is, the worse the individual’s mental health becomes.

10 Things to Do Daily to Beat Depression Read More