Antidepressants mixed with any type of other drug (illegal, other prescription medications, over-the-counter medications, or alcohol) can result in a lethal combination. It is very important to honestly discuss all drug and medication use with your doctor when making treatment decisions.

The use of illegal drugs isn’t recommended if you’re taking antidepressants because they can cause unpredictable and unpleasant effects and make symptoms of depression or other mental health conditions worse.

Alcohol is a depressant, therefore drinking alcohol can actually make your symptoms worse. Mixing alcohol and antidepressants is dangerous but many people combine the two to relieve symptoms faster. This combination will not only result in intoxication, impaired balance and motor function, and slurred speech, but your heart rate and pulse will further slow and may stop altogether. This combination is frequently seen in both intentional and accidental drug overdoses.

Other antidepressants and prescription medications

While most doctors and pharmacists are knowledgeable about possible drug interactions it is important to know all the medications you are taking. It is vital to your health and well-being to be totally honest with your doctor regarding any and all drugs (legal and illegal) you are taking as well as your alcohol consumption. Please call Georgia Psychiatric Consultants to talk more! 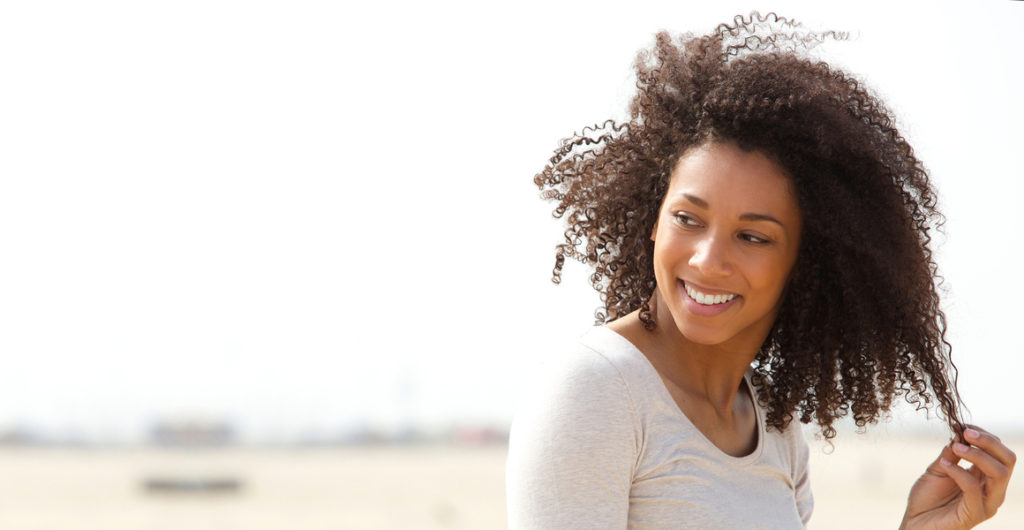 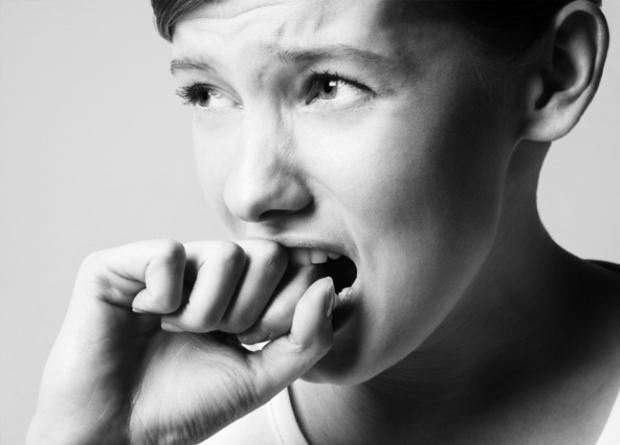