Schizophrenia is a serious and disabling mental disorder that affects a person’s ability to think clearly, make decisions, manage emotions, and relate to others. Affecting about 1% of Americans, schizophrenia can occur at any age, with the average age of onset generally being between the late teens and early 20s for men and the late 20s to early 30s for women. Schizophrenia is not a split or multiple personality and the vast majority of people with schizophrenia are non-violent.

The symptoms of schizophrenia fall into three categories: positive, negative, and cognitive:

Positive symptoms are disturbances that are “added” to the person’s personality, such as:

Negative symptoms are sometimes confused with clinical depression because they relate to missing or lacking emotions and behaviors, such as:

Cognitive: People with schizophrenia often have anosognosia or “lack of insight” meaning the person is unaware that they have the illness, making treatment a challenge. Other cognitive symptoms of schizophrenia include:

There is no single test that can diagnosis schizophrenia, so a health care provider will evaluate a person’s symptoms over six months, and rule out other possibilities (such as brain tumors or other psychiatric illnesses) before confirming a diagnosis. Early identification and diagnosis greatly reduces the risk of future psychotic episodes and improves a person’s chances of managing the illness.

Helping a Loved One with Schizophrenia

Caring for and supporting a loved one with schizophrenia can be difficult. You can help your loved one by encouraging them to receive initial and ongoing treatment and offering them your continual love and support. If you or a loved one is struggling with any of the above symptoms or you would like to receive more information on schizophrenia, please call us at Georgia Psychiatric Consultants today. 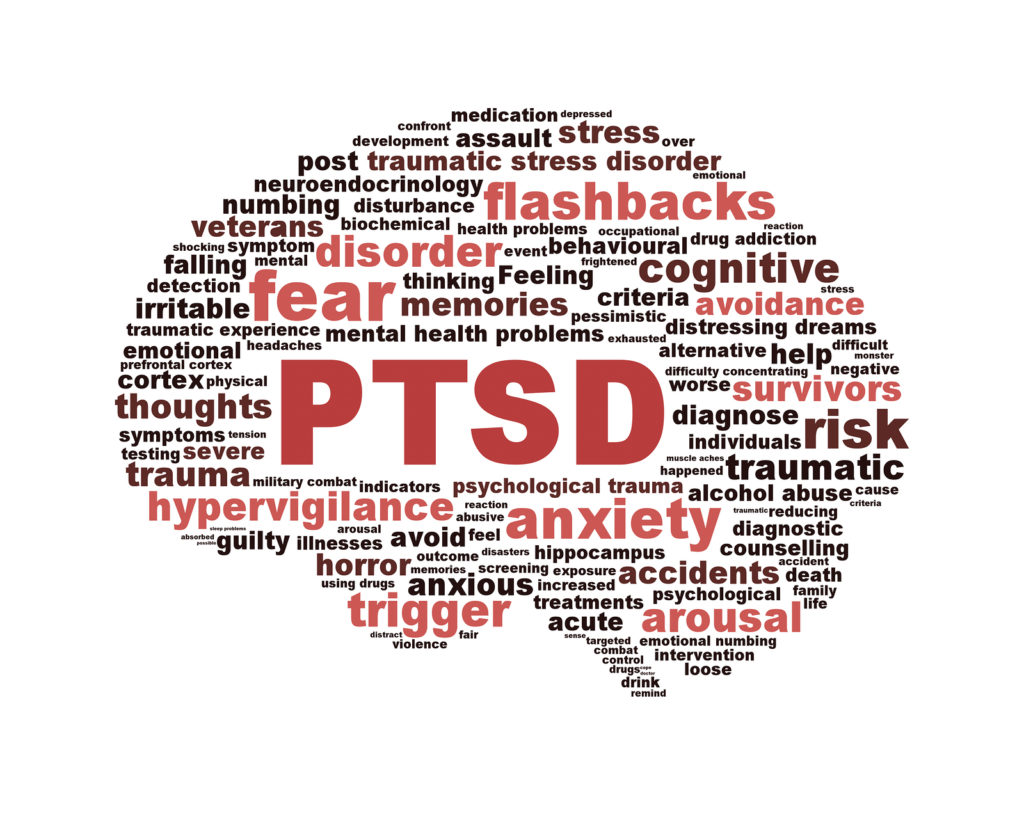